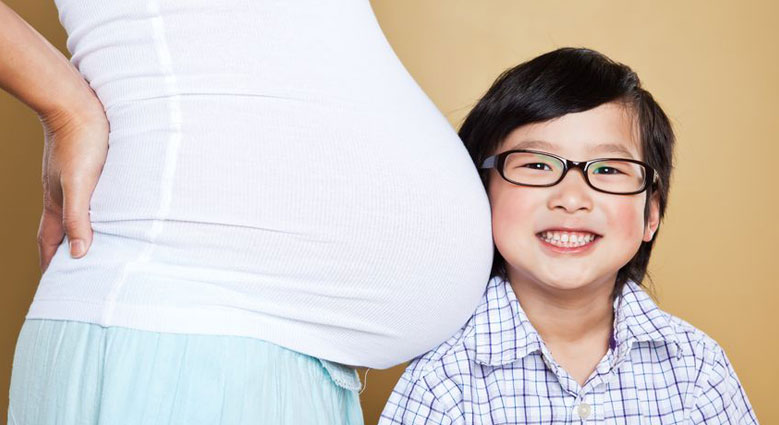 November 17 is World Prematurity Day. A day dedicated yearly to raise awareness of preterm birth and the concerns of premature babies and their families. Maternity insurance is something that is so important yet not well understood.

Families with a premature baby are usually concerned about the health of the child and medical bills.  While we are able to get access to very good health care, the financial cost inevitably will be substantial.

For example, baby Ashley was unexpectedly delivered on the 34th week and at birth she weigh only 1.308kg.  She had to be in the hospital for 3 months was only able to go home when she grew to 2kg.

When Ashley was born, the total bill while she was in neonatal intensive care unit amounted to $30,000”

“Baby C was born at 36 weeks and he was in the neonatal intensive care for a month in the Singapore General Hospital. The medical bill chalked up to an amount of $7,000 after subsidies.”

The initial medical bills aside, preterm babies may not be not always be able to be insured at standard terms when applying for life insurance. Depending on the individual health of the child as they grow up, they may be on non-standard premium rates or even exclusions.

Both Baby Ashley and Baby C are very lucky as they have been able to grow up healthy and not have any major health issues. They are now clients of GEN and we have been able to put in place the health and life insurance plans to give their parents a peace of mind. Yet, there are others who despite our best efforts, are unable to secure the insurance needed.

The good news is that with Medishield Life, there is some basic coverage even for pre-term children.  However, Medishield Life does not cover another common maternity risk – pregnancy complications affecting the “mummy-to-be”.

Although obstetricians will say that most pregnancies go smoothly, there is also that small percentage of mummies, who start off the pregnancy with a pink of health but later develops a pregnancy-related condition.

Audrey was a client of mine who went through this. When she was pregnant with Baby Charlotte, she started to experience slight bleeding at week 16 of her pregnancy. After a check by her attending obstetrician, she was told by her doctor that she was experiencing a threatened abortion due to low placenta. As a result, she was not able to work and put on bed rest. She was also told that if there was spotting, she would have to be admitted.

“I remember I was very worried. Having checked with Pamela that I have no plans that covers me for that, the potential hospital bills were a cause of concern. She calmed me down and said what was important for me was to listen to the doctor and don’t feel stress.

At 28th week, my obstetrician wanted me to be admitted, but for the fear of the bill, I decided against that and just rest at home.

Thankfully, my little princess was delivered safe and sound.”

While there are real risks that comes with every pregnancy, the rewards of a successful birth far outweighs any pain and worries.  As a mother of two, I can attest to this as a fact.  The approach then is to plan and prepare to mitigate the risk and positively approach every day of the pregnancy as a blessing.

Part of the planning and preparation is maternity insurance.

Maternity insurance has been introduced for a few years now, however no one really knows about it and we usually don’t get to hear about it until someone around us is pregnant and the topic is being introduced by their financial planner. This is a niche insurance protection meant to provide coverage for certain unforeseen situations that may arise during and at the end of the pregnancy.  For example, miscarriage, preterm delivery and also pregnancy complications. It usually is a bundled package with an investment-link plan.

Throughout the pregnancy journey, the plan protects the mummy from pregnancy complications and also life coverage. When the little bundle of joy says a big HELLO to the world, the insurance, within 60 days of delivery can be transferred to cover the child without any health underwriting.  This provides certainty to the potential bills incurred from any unforeseen complications or early reporting of the little life which brings not just bills but also the challenges of getting the first gift of life insurance for them.

All that being said, mummies to be, be worry-free and smile on a daily basis. For doing so, you are injecting the happy hormones to the little life inside you. I am pretty sure you would want to have a smiley happy baby who will bring lots of joy to all your loved ones!

The writer is a Associate Manager representing GEN Financial Advisory

P.S. There are at least 2 insurers that provide maternity insurance. Contact us for an obligation free discussion on how thus can help you in your financial preparation.

If you want to know more about Maternity Insurance or any other enquiries, you may contact me through whatsapp, schedule an appointment with me or fill up the form below and I will get back to you as soon as possible. 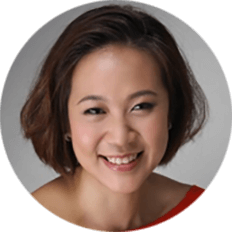 What Do I Do With My Inheritance?

Does My Insurance Cover the Novel Coronavirus COVID-19?

Advice To Newly Weds : Cost Of Pregnancy And How Can I Prepare For It

Critical Illness Planning – It Is Never About The Immediate Expenses. It Is About The Long Term Needs.

A Helpful and Trusted Agent is The Most Important

5 Quick Questions (with answers) About the Supplementary Retirement Scheme