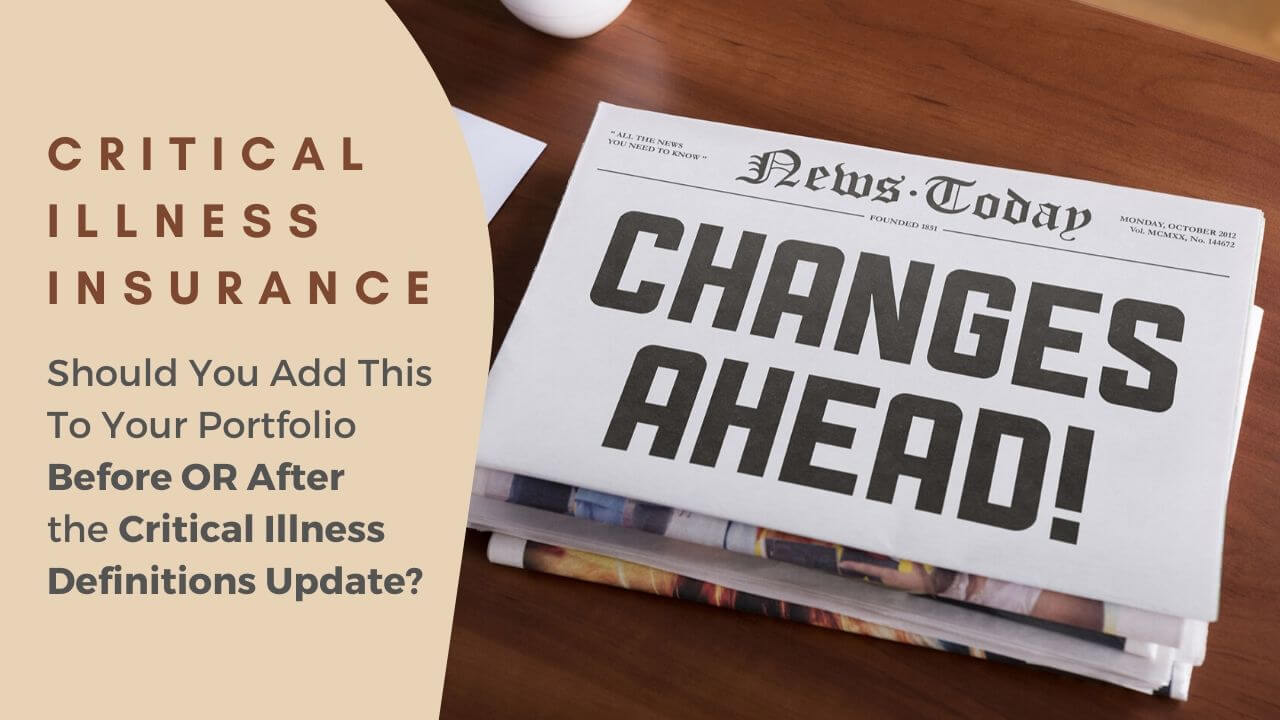 Should you add on more Critical Illness coverage before these changes take effect on 26 August 2020?

My answer to the above is, it depends. While it is not possible to go through all of the changes with you via this article, I would like to share a few definition changes for the illnesses which I feel have a higher probability for claims. This may help you to make a decision.

Before I begin, many people have asked me if it is necessary to purchase Critical Illness coverage. My reply for the past 11 years has been a resounding yes. You can read more about Critical Illness planning & how it fits into your portfolio in a separate article here.

When the announcement regarding the LIA Critical Illness (CI) Framework 2019 was released in late 2019, my first thought was how the most commonly diagnosed CIs in Singapore would be affected.

According to an article by The Straits Times,

The above mentioned 5 illnesses will be addressed below with 1 other illness – the Benign Brain Tumour.

Everyday, about 36 people are diagnosed with cancer in Singapore. However, research has shown that while cancer diagnoses have increased over the years, the survival rate has also risen in proportion so much, that on average the 5 year survival rate is more than 50%.

In spite of the high survival rate, the changes applied to the cancer definition is one which I am particularly most concerned about, partly due to my husband’s and my own family history.

In my opinion, the definition to be able to claim should Major Cancer occur has become clearer in the new update and with new exclusions added. 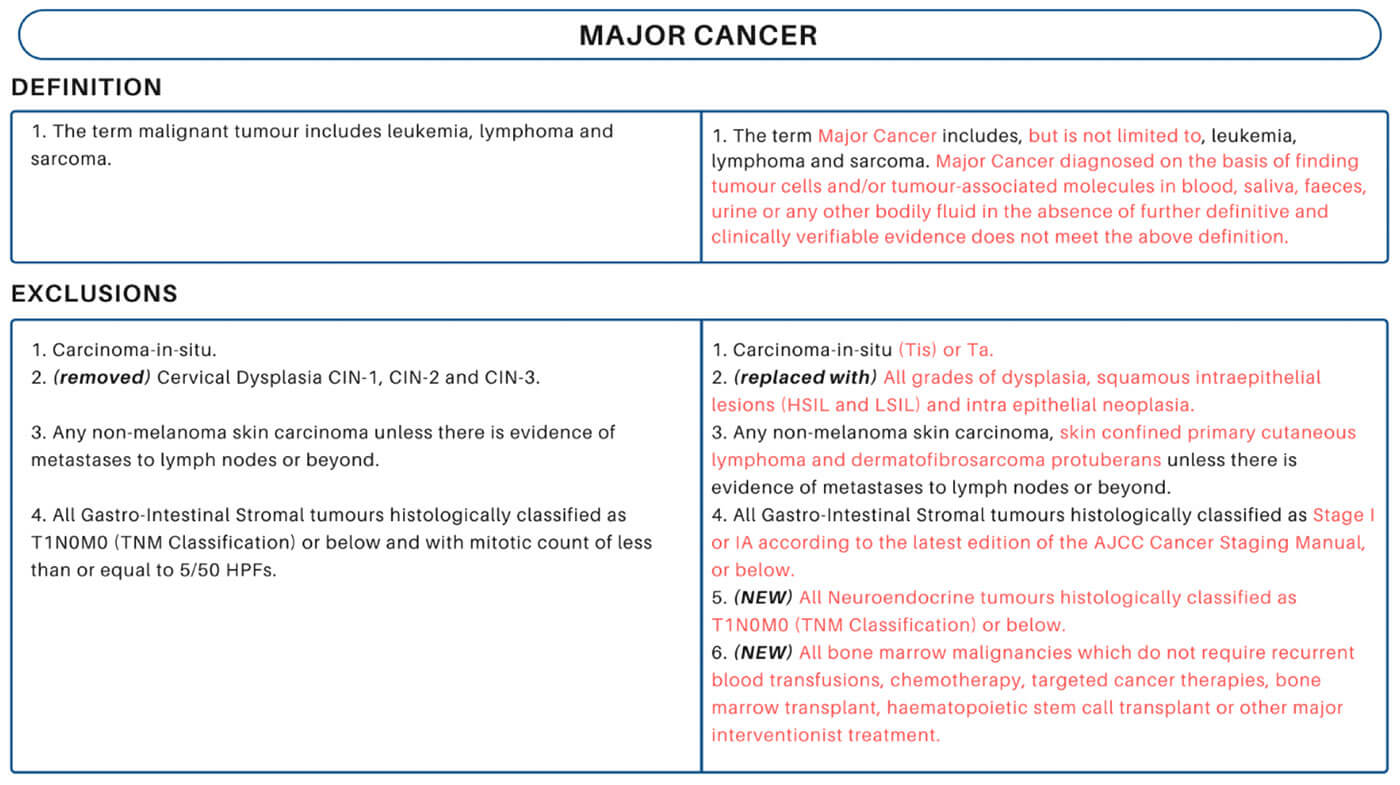 While Heart Attack is one of the top illnesses for claims in Singapore, their definition generally remains unchanged, except that the obstruction of blood flow is replaced with Ischaemia. This is likely better, due to the expanded coverage beyond just vessel blockage.

The definition for Stroke with Permanent Neurological Deficit remains largely unchanged but with an added exclusion as per the table below.

No changes to definition will be made for these 2 conditions.

This refers to a mass of cells that forms gradually in the brain and usually does not spread to other places. In the updated definition, while the words ‘Life Threatening’ have been removed, 3 new exclusions have been added on to the list.

In summary, some CI definitions have become clearer and expanded to include more coverage, while some are more defined with added exclusions. Most of the definitions are more clearly defined but remain unaffected should a claim occur.

This brings me back to the question of whether you should get yourself covered before or after the changes take place. Well, it depends greatly on your concern for the probability of claiming from certain illnesses. Personally, as I am more concerned about Major Cancer, I have taken the opportunity to be covered under the current 2014 CI Framework.

While there is no clear winner as to which version of the Framework is better, the fact is that Critical Illness claims have been on the rise in Singapore. Based on NTUC Income’s CI claims alone in June 2019, their total CI claims make up to 47.78% of all Life Insurance claims are due to Critical Illness. Hence, it is always better to be protected during times of good health.

Attached is a guide that you can download to get a glimpse of some of the Early Critical Illness plans with Multiple claimable features that are available. Click here to download. 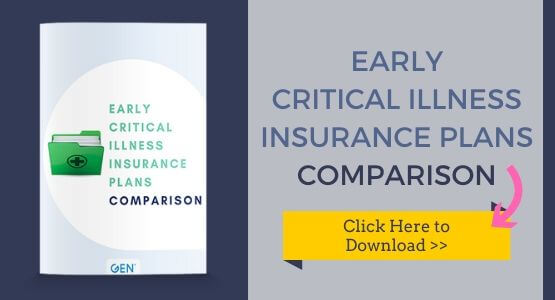 Alternatively, do contact us should you wish to protect yourself financially against Critical Illnesses!

If you want to know more about Critical Illness Insurance or any other enquiries, you may contact me through whatsapp, schedule an appointment with me or fill up the form below and I will get back to you as soon as possible. 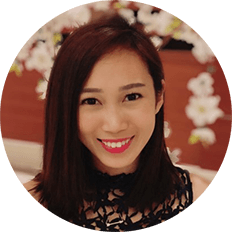 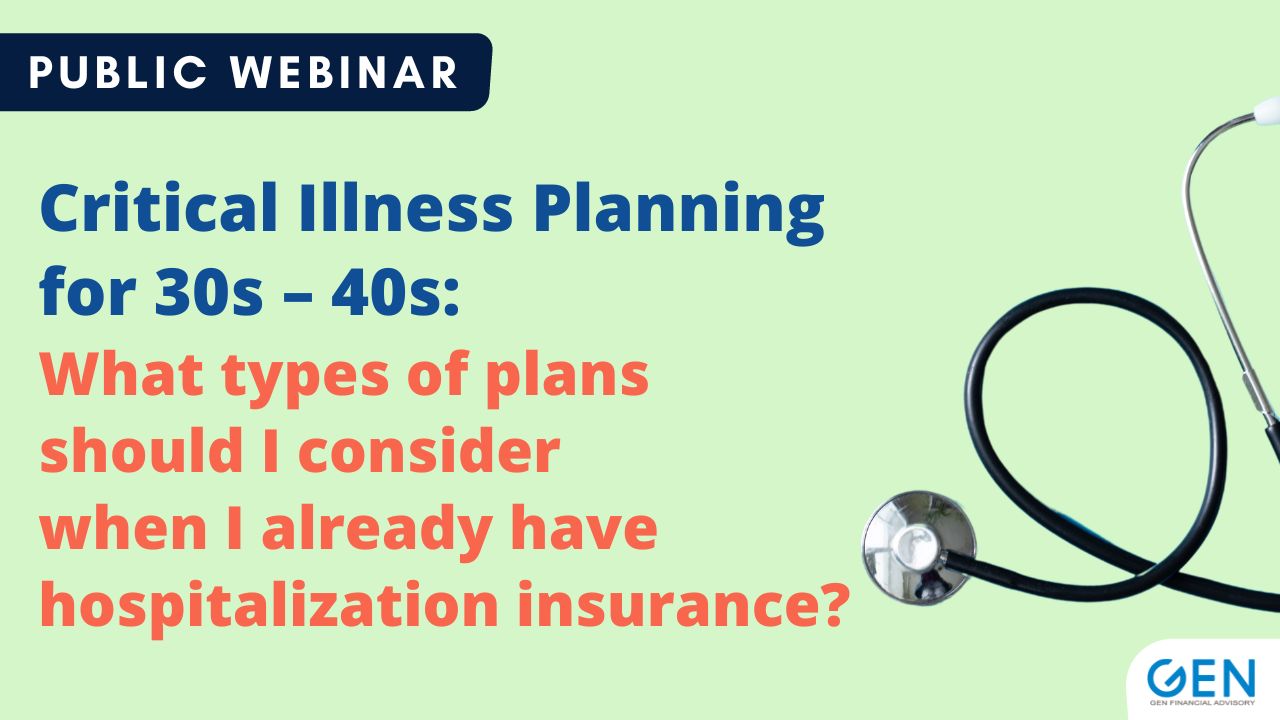 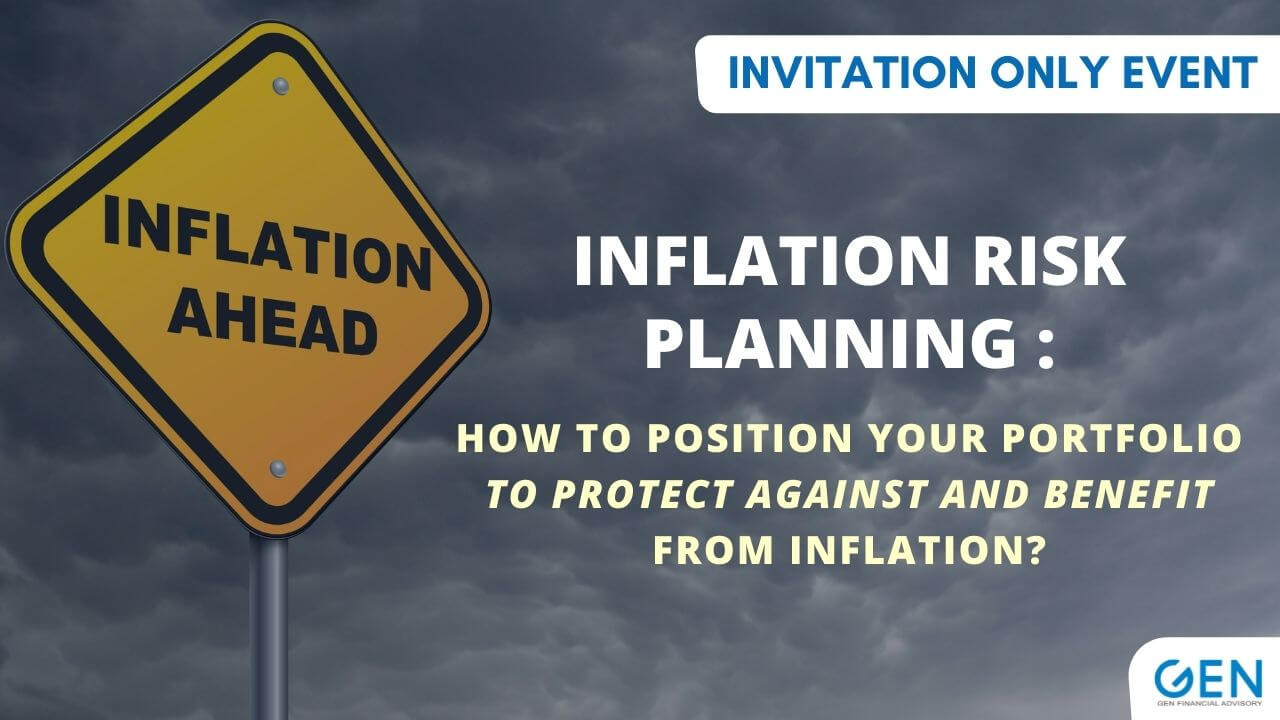