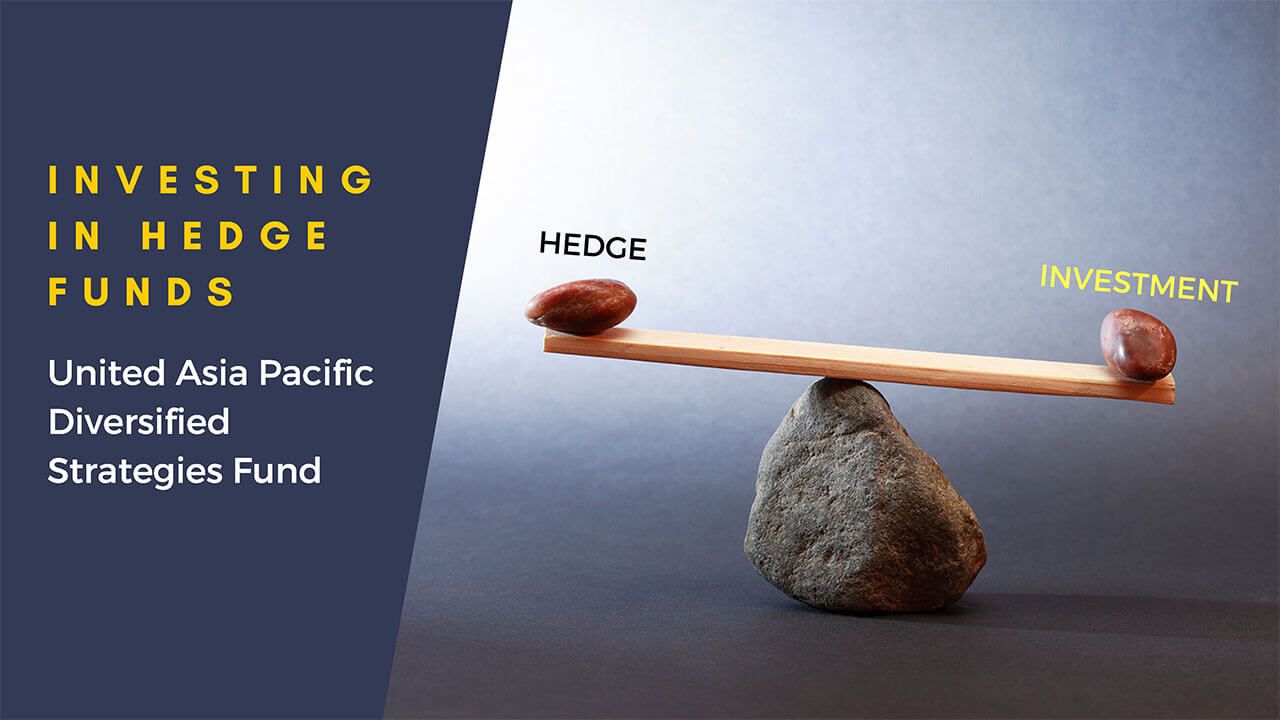 When it comes to investing, a “hedge” is defined as an investment to reduce the risk of adverse price movements in an asset.  The idea is to protect or safeguard against a potential loss from an event by creating an alternate gain if that same event happens.  This is like having 2 children on a see-saw, when one goes down, the other goes up.

The bottom line is that by paying the insurance premium, a loss of life will create a corresponding gain (i.e. insurance payout) which helps to cover the financial loss.  When one goes down, the other goes up.

Of course, just because a “hedge” is generally used to protect against a loss does not mean that it is always used for the purpose of defense.  More and more, the idea of hedging is used as an alternative way to invest and this is where hedge funds, which was first launched in 1949, can play a role in your financial portfolio.

What is a Hedge Fund?

From Investopedia, hedge funds are described as “alternative investments using pooled funds that employ numerous different strategies to earn active return, or alpha, for their investors.  Hedge funds may be aggressively managed to make use of derivatives and leverage in both domestic and international markets with the goal of generating high returns (either in an absolute sense or over a specific market benchmark).”

The main difference between a hedge fund and other traditional investment funds are the lack of constrain when it comes to investment strategies.  Traditional investment funds are more like athletes trying to win a gold medal in a chosen sport in the Olympics such as the 100 meters dash. All of them have the goal of becoming the fastest runner over 100 meters and the goal is to beat all the other runners in the world in the same race or at the very least, achieve a personal best (i.e. better the benchmark).

A Hedge Fund on the other hand, don’t worry too much about which sport they participate in as long as they win the gold medal.  In most cases, they will probably choose the sport with the lowest barrier to success to participate in as this will improve their odds of becoming an Olympic champion.

Of course, some Hedge Funds uses significant leveraging which is like taking lots of supplements to improve performance and from time to time and you might even get the occasional few who uses steroids instead and this brings me to the next thing you must understand about Hedge Funds.

Generally speaking, hedge funds are given more flexibility when compared to traditional investment funds. It’s not exactly cowboy town as the fund managers still have to be answerable to investors that are likely to be more sophisticated.  However, since the whole idea of a hedge fund is to allow the fund manager the control to decide how best to invest in order to deliver returns, too much control will not work.  The lack on constrain can then be both a blessing or a curse – and it all depends on the integrity and ability of the fund manager.

In my opinion here are the 3 risks about investing in Hedge Funds that you should take note of:

1. Unique and Additional Risks (that you most likely will not understand)

Besides the usual risks that are associated with traditional investment funds, there are additional risks unique to hedge funds such as:

It is not advisable to invest in something you don’t understand and Hedge Funds certainly falls into this category for most people.

This is where the “follow what my friend bought” or “Do-It-MySelf” strategies don’t typically work because the information may not be so easily available about different Hedge Funds for you to compare. Even on occasions when the information is available, the information will likely be limited and difficult to understand.  Hedge funds don’t publish the secrets of their investment strategies to the public because that is a “secret” and this makes selecting the right hedge fund to fit your risk profile more challenging than usual.

Finally, depending on the particular Hedge Fund, the minimum amount to be an investor can be as high as $1million and using sensible financial planning guidelines of not allocating more than 20% of your investable assets into alternative investments like this, you will have to begin with an investable capital of $5million before you can consider investing into Hedge Funds.  While the big initial capital outlay may be a challenge of some investors, the illiquid nature of Hedge Funds will be a risk to all investors.

If we couple the two risk of big capital outlay and the illiquid nature of Hedge Funds, this is perhaps the most important risk to take note of, especially when it comes to financial planning.

Yet, despite the additional risks that comes along with a hedge fund strategy and structure, well managed hedge funds can be expected to deliver higher returns than equity and bond funds with less or lower volatility. In other words, potentially higher returns with less risk.

As a financial planner helping people to grow their wealth in anticipation of future financial needs such as providing for children’s education or retirement, hedge funds have been on my radar for quite a while as an option to offer to clients for consideration.  Yet, while there are good reasons for hedge funds to find its way into many people’s investment portfolio, not many are able to add this particular investment into their portfolios.

For some, the initial capital outlay can be a turn off.  For others, the illiquid nature of a hedge investment may be too much to accept. Yet, having some form of investment hedge is a good idea for every investor.

This is where the United Asia Pacific Diversified Strategies Fund, which is a “Fund that invest in Hedge Funds”, can be a good option for people who wants to add hedge funds into their investment portfolios without the need to invest a big capital upfront.  Furthermore, investments in this fund can be sold off or liquidated anytime and it is available to non-accredited investors.

Build Hedge into Your Investment Portfolio

This is in effect creating a hedge for your investments.  Remember the “see-saw” analogy I used at the beginning that when one comes down the other goes up?  Just like how an insurance policy can be a hedge against the financial loss from a premature demise, hedge funds can be a “hedge” against a correction or downturn in the investment markets.

Having a hedge is invaluable in any investment portfolio, especially when the stock markets are close to or already are at their historical highs.  To help you get started, you can download this Guide to United Asia Pacific Diversified Strategies Fund which contains information including 10 Frequently Asked Questions on this Fund that invest in Hedge Funds, one of few that you can possibly invest into as a retail investor in Singapore.

Let me end with a wise saying I’ve heard some time ago – Think winter during spring and spring during winter.  During spring when the weather is at its finest, the farmer must think of winter so that he will remember to go work in the fields instead of wasting time relaxing. During winter when times are hard, the farmer must ready himself for the upcoming opportunity of spring.

Remember that the investment markets are like the seasons, they always change and having a good hedge is a necessary tool for all seasons!

If you want to know more about United Asia Pacific Diversified Strategies Fund or any other enquiries, you may contact me through whatsapp, schedule an appointment with me or fill up the form below and I will get back to you as soon as possible. 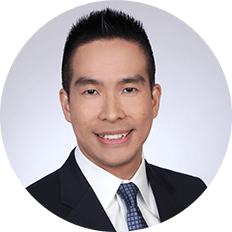