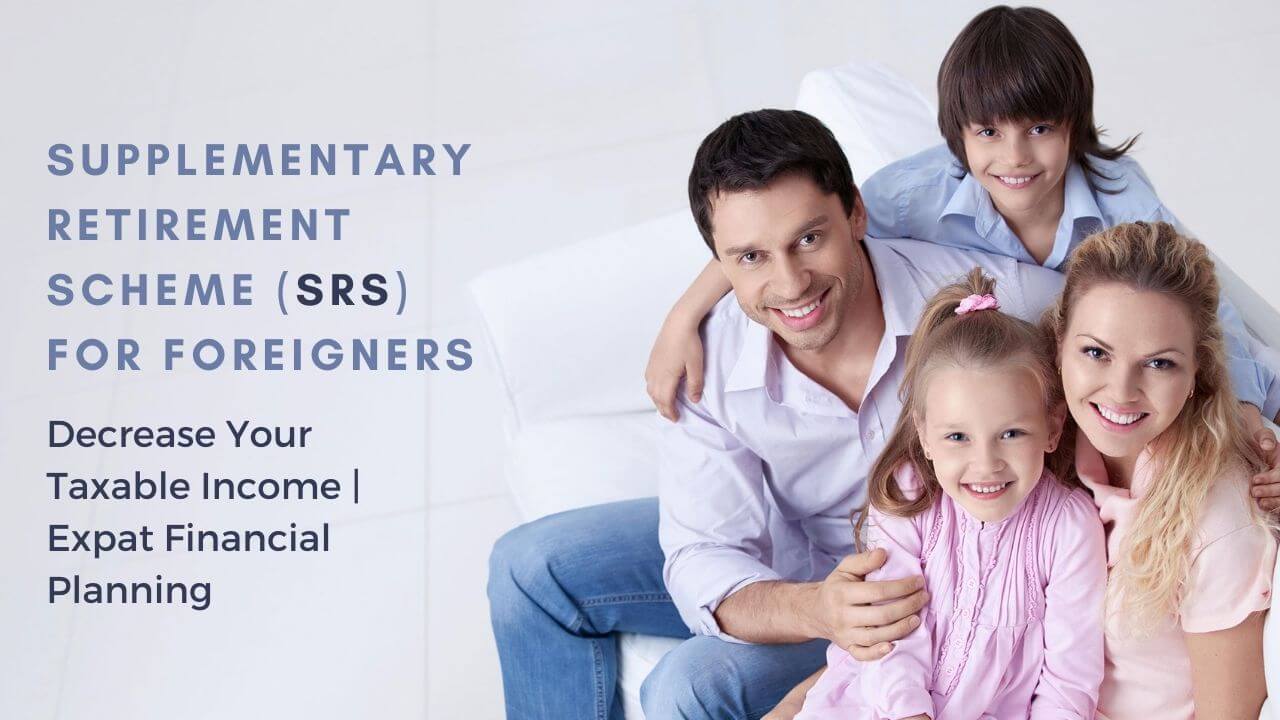 “The kids can come home in the evenings without my wife thinking they’ve been eaten by lions. Plus we love the food here.” This is what my expat client will say, as he decides, after living in Singapore for 8 years, that here’s where he shall retire.

Singapore continues to be a choice destination for foreigners because of its high standard of living, efficient public transportation system, world-class education, cleanliness, and safety – not to mention a food paradise. According to an HSBC Expat Explorer survey, Singapore is ranked first as preferred location to live and work, and third as preferred country to raise a family. However, there are challenges around expat-living in Singapore, such as high property and rental prices, the lack of education and medical subsidies for foreigners, and a high income tax bracket with little or no government reliefs. 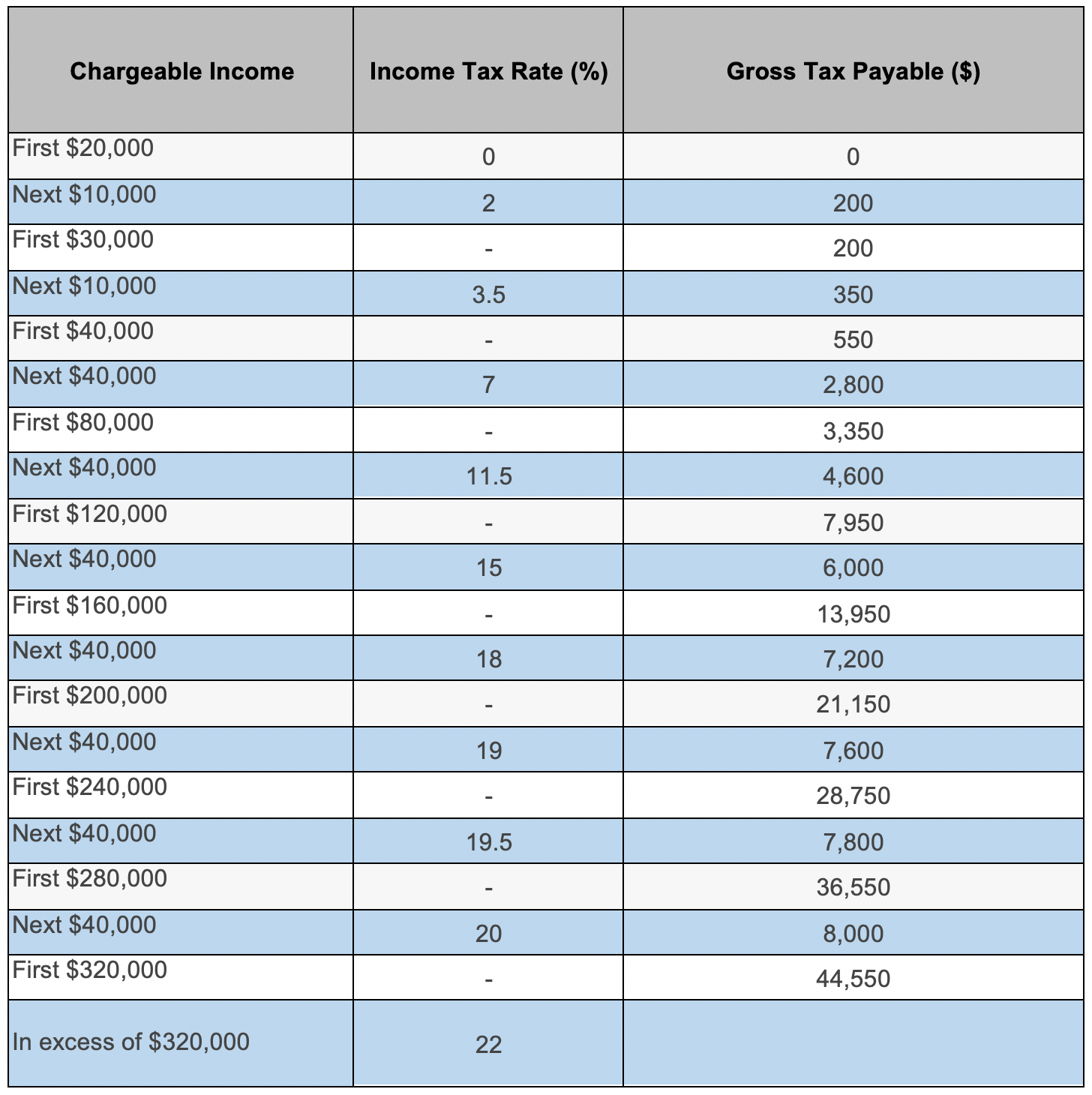 Expats have come to see paying the annual income tax as a fixed (and relatively high) expense year after year. But what if you can save from these taxes and make better use of your money?

Supplementary Retirement Scheme (SRS) is a voluntary scheme available to all taxpayers in Singapore – both Singaporeans and Foreigners. It is an incentive to save towards retirement. Singaporeans and Permanent Residents can contribute up to S$15,300, while foreigners are allowed to contribute up to S$35,700 to their SRS account annually. This contribution is treated as tax relief, thereby reducing taxable income.

Here’s a depicted comparison of tax savings with and without SRS. An expat holding an average annual salary of S$162,700* and contributes S$35,700 per annum to the SRS account, can save as much as S$5,415 in a given year. *Average annual salary of a Singapore expat according to HSBC Expat Explorer survey is US$117,904. A conversion rate of 1.38 is applied.)

The below table shows the estimated income tax you’ll pay based on your annual income, before and after SRS contribution.

You can claim tax relief for contributions made to SRS. SRS contribution will reduce your income chargeable. Any investment gains from SRS will accumulate tax free.

The three SRS operators in Singapore are the local banks: DBS, OCBC and UOB. To begin making contributions, you must first open an SRS account with any one of the 3 SRS operators. You can only have one SRS account at any one point. However, you can transfer your account between different SRS operators. Note that it is an offence to open multiple SRS accounts with more than one operator, and there are penalties for doing so.

You can contribute at any time, and as often as you like, subject to the maximum SRS contribution for the year. All contributions must be made by the last day the year or as your SRS operator requires, to be eligible for tax relief. You can continue to make SRS contributions as long as you have not made any withdrawals from your SRS account.

The SRS account generates a low interest rate of 0.05% per annum, similar to that of many bank savings accounts. With inflation rate at about 2%, it is not advisable to leave the monies idle in the account. Invest SRS funds in financial instruments that pay more than 2% returns.

We have illustrated 2 scenarios below using an example of an individual whose tax bracket is 20% and sets aside S$30,000 per year for savings and investment purposes. 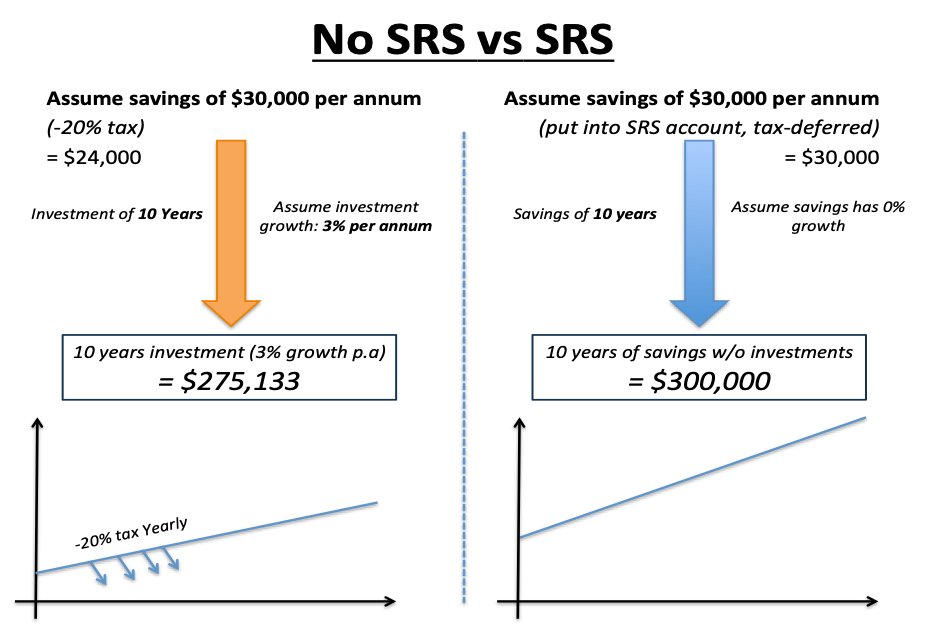 For illustration purposes only. Click on the image above to enlarge.

SRS savings can be withdrawn in a lump sum, but you may end up paying more taxes than what you have gained. This, however, can be prevented if you stagger the withdrawals over 10 years from the statutory retirement age.

Tax deferral is an obvious benefit with SRS. Many prefer to use their SRS savings as part of their retirement planning and place their funds in an annuity. There are available SRS Approved Investments & Savings Solutions to help you maximize returns and enhance your wealth. Download “SRS Resource List” here. 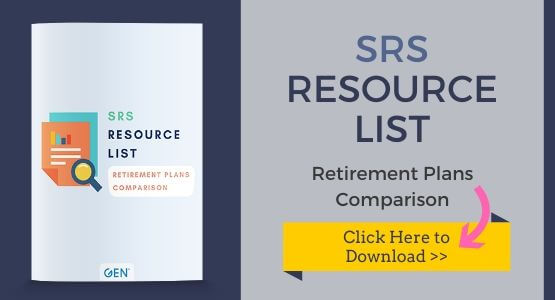 If you want to know more about SRS for foreigner or any other enquiries, you may contact me through whatsapp, schedule an appointment with me or fill up the form below and I will get back to you as soon as possible. 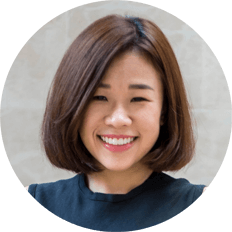 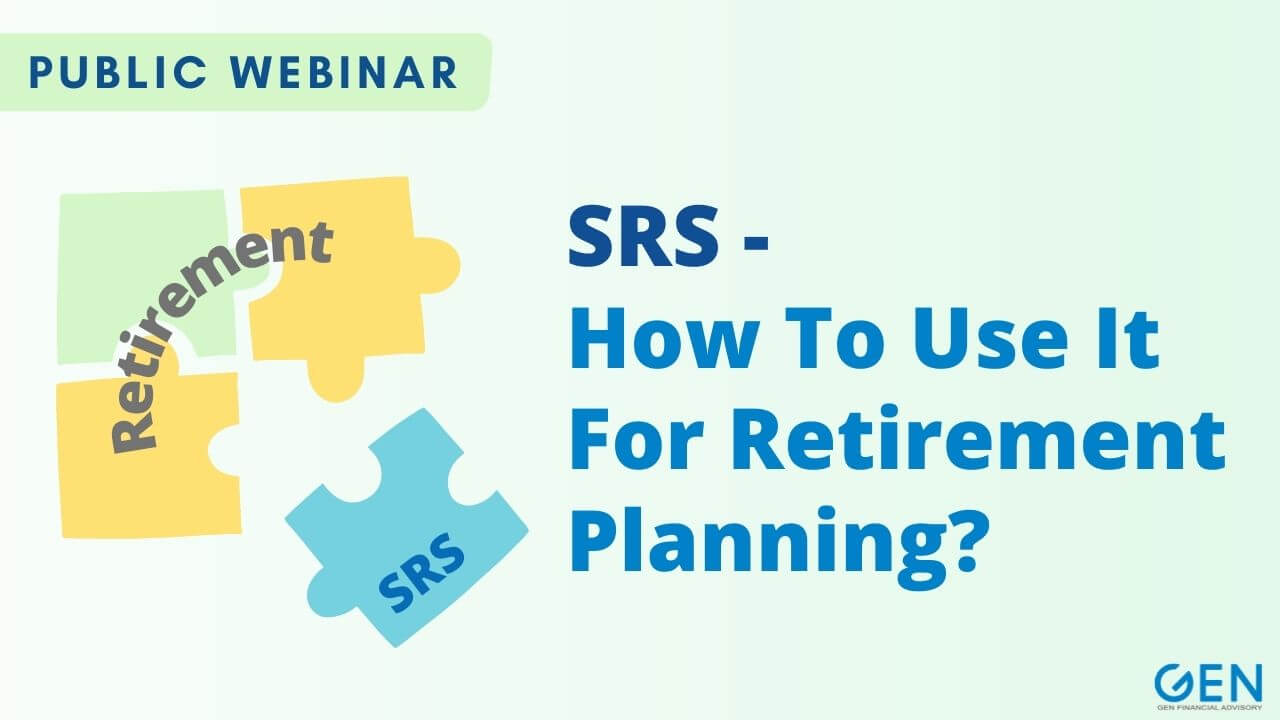 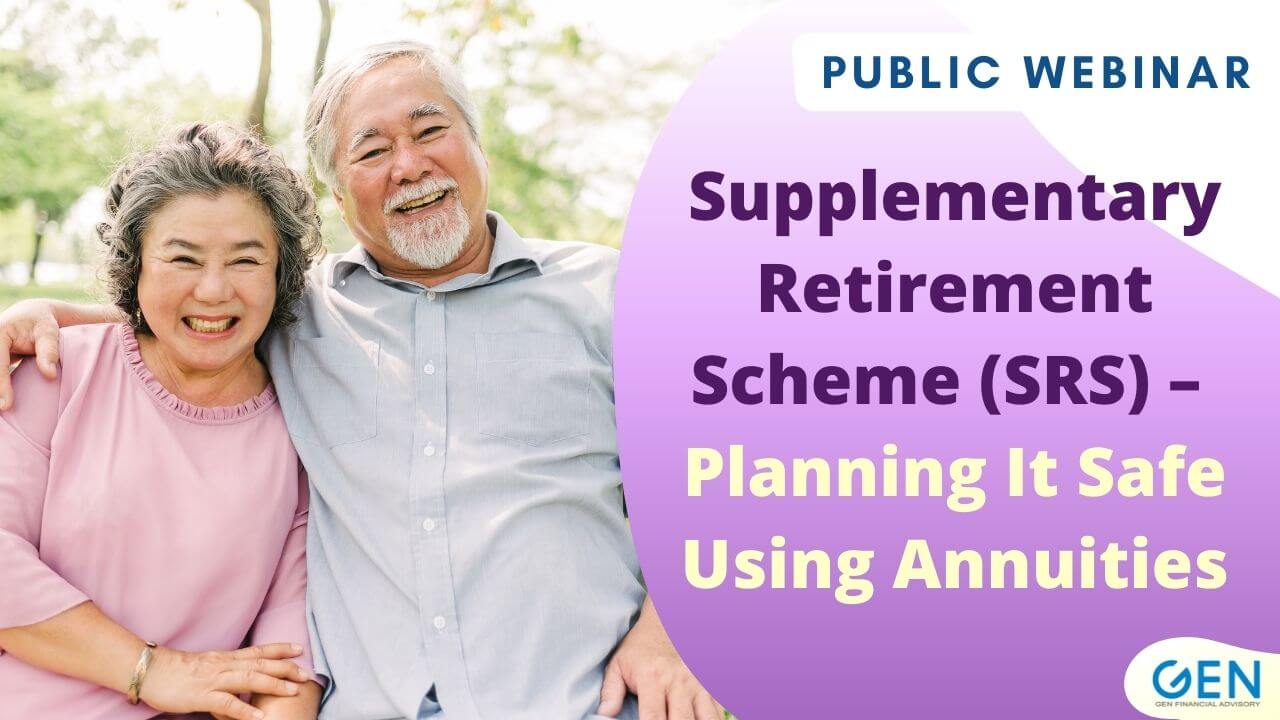 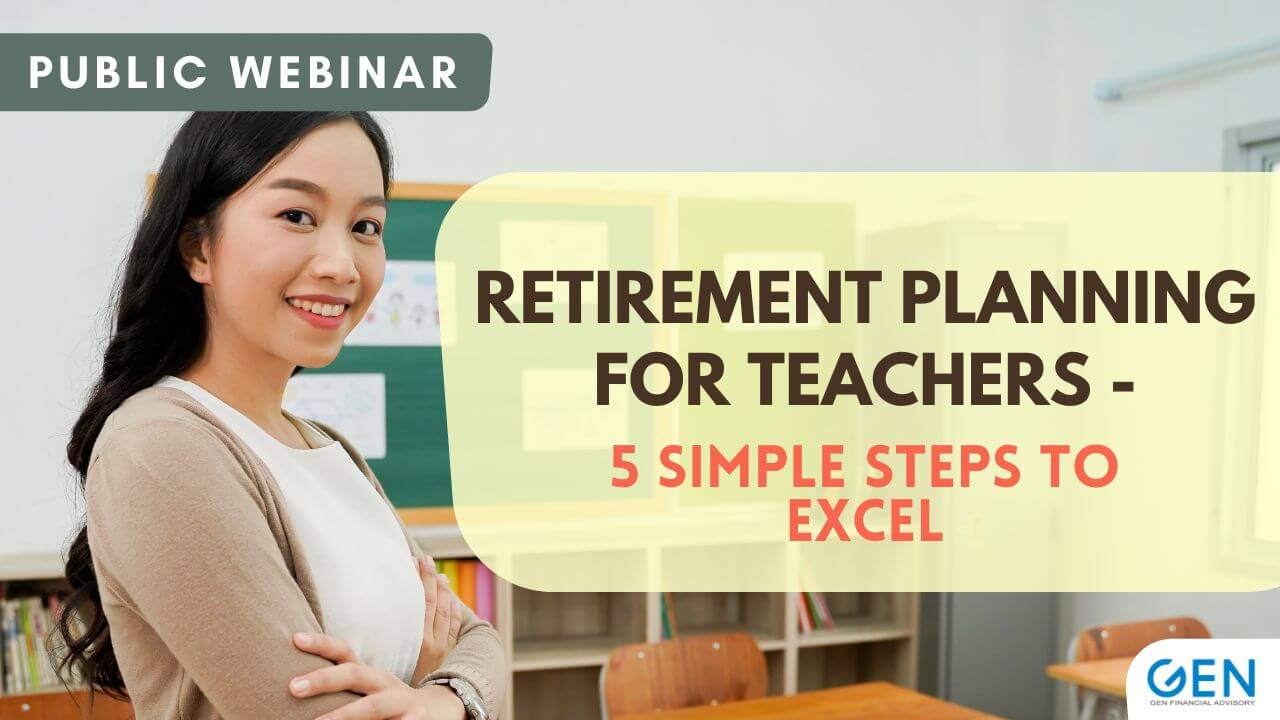